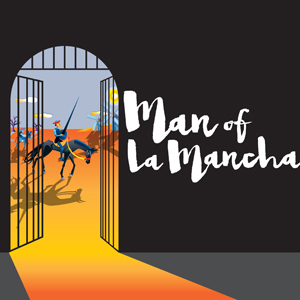 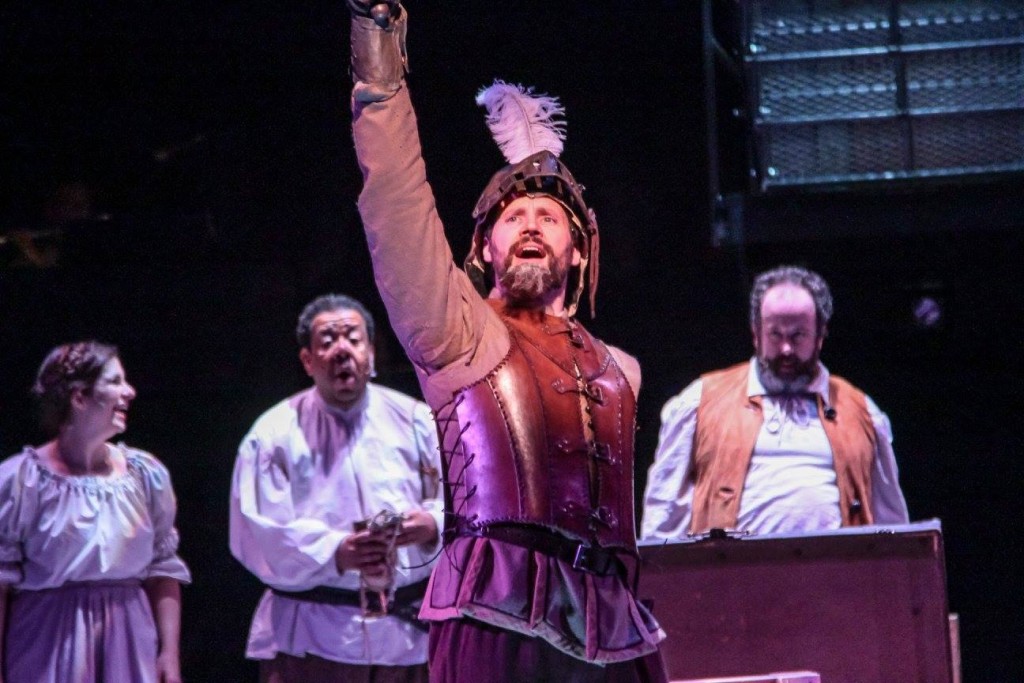 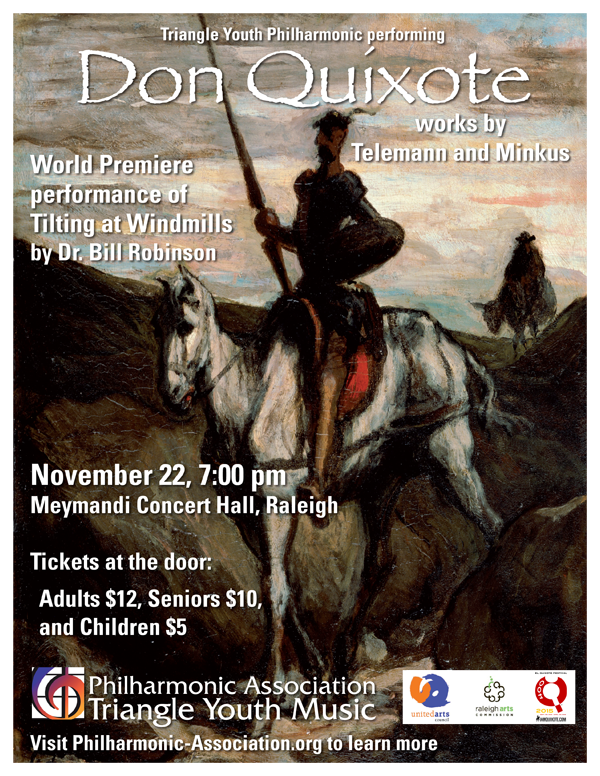 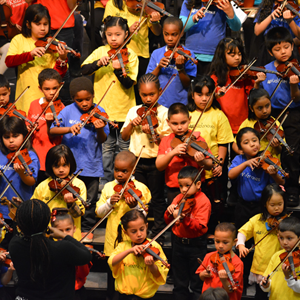 The Festival’s initial intention is to celebrate the 400th anniversary and closing of Miguel De Cervantes Saavedra’s two books, known now simply as El Quijote, while placing a special emphasis on artistic creations in the Spanish language. Genres such as visual arts, literature, opera, music, dance, theatre, film, gastronomy along with various academic events are being planned throughout the year.

Music of the Carolinas concerts are made possible thanks to the support of Williams Mullen and the NC Museum of History Associates. 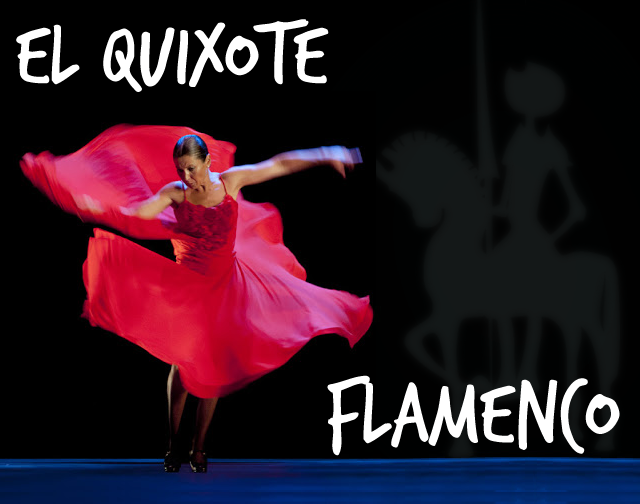 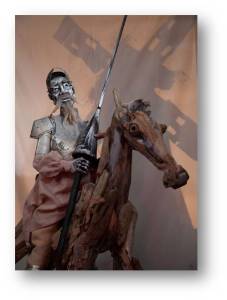