Films that inspire the imagination and about Dreaming Big! 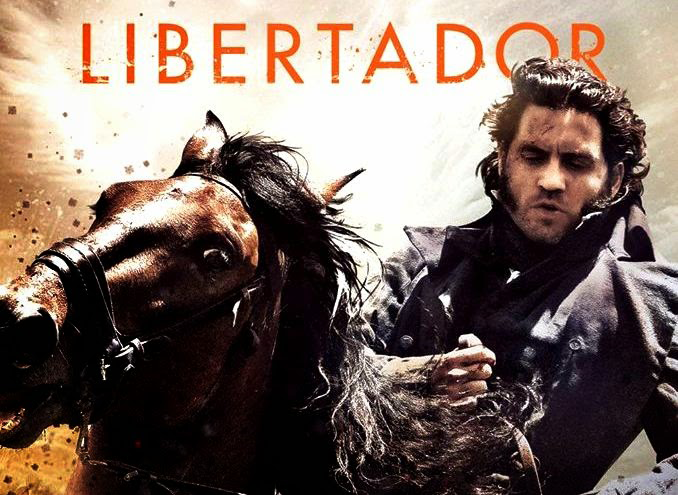 Edgar Ramírez stars in this biopic of one of Latin America’s greatest figures. Simón Bolívar fought over 100 battles against the Spanish Empire in South America. He rode over 70,000 miles on horseback. His military campaigns covered twice the territory of those of Alexander the Great. But his army never conquered – it liberated. The most expensive Latin American film ever produced, The Liberator is a riveting portrayal of the man who led Venezuela, Colombia, Panama, Peru, and Ecuador toward independence. The film was shortlisted with other eight titles for the Best Foreign Academy Award and was the favorite Venezuelan film at the local box office. 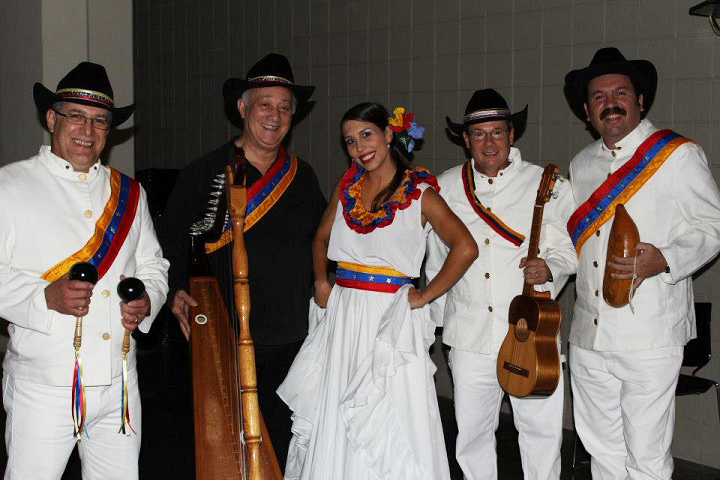 The NC Latin American Film Festival celebrates the power and artistry of Latin America’s film and audiovisual production. Its mission is to provide a space in North Carolina for Latin American images, sounds, and stories to reach a wider audience. The Festival provides filmmakers the opportunity to showcase their work in a stimulating and community friendly context.

The Festival was founded in 1986, by Sharon Mujica and for more than two and a half decades has shared both classics and new releases from different genres of a rich and prolific Latin American cinema tradition. Beginning with only 3 films, the Festival has grown to encompass up to 16 campuses in the Triangle, Greensboro and the Charlotte areas, with up to 35 screenings. Since 2008 the festival has been directed by Miguel Rojas-Sotelo.

Audiences have been exposed to a wide range of critical and responsible narratives from Latin America and the Caribbean. The Festival has invited important filmmakers and directors from many of the 26 countries of the region, it has shown films in 13 languages (not only Spanish), and has become a bridge between universities and cultural centers in the region. In response to the demographic changes in North Carolina, the Festival has also screened multiple films and invited speakers on issues such as migration, globalization, and new political landscapes in the Americas.

This year the festival focuses on how film represents the dreams of many in the region, by the experience of baseball as one of the most important sports played and followed in the Americas; it also explores how art plays a role in the lives young undocumented migrants and the victories and struggles of citizens of the Bolivarian Republic of Venezuela during the past two decades. The film festival will encapsulate the fundamental relationship between life, sports, music, history and politics in the Americas. Audiences will enjoy the presence of filmmakers, scholars, musicians, and artists.

Organized by The Consortium in Latin American and Caribbean Studies at the University of North Carolina at Chapel Hill and Duke University. This event is made possible through funding from the Andrew W. Mellon Foundation and the US Department of Education. Co-sponsored by the Duke Center for Latin American and Caribbean Studies, Duke Screen/Society, Duke Art of the Moving Image, Duke Center for Documentary Studies, Duke Romance Studies, Duke Women’s Studies, Duke Literature Program, FHI Humanities Writ Large, the Duke Brazil Initiative and the Global Brazil Lab, the Institute for the Study of the Americas at UNC-CH, the Latino Migration Project at UNC-CH, UNC-CH Romance Studies, the Center for Global Initiatives at UNC-CH, PRAGDA, North Carolina Central University, the Carolina Theatre of Durham, and the Durham Arts Council.
The Venezuelan series is possible thanks to the Centro Nacional Autónomo de Cinematografía de Venezuela (CNAC) in collaboration with the Center for Latin American Studies at the University of Pittsburgh, and the New York University Center for Latin American and Caribbean Studies. Curated by Haydeé Chavero and Miguel Rojas-Sotelo. Thanks to the El Quixote Festival. 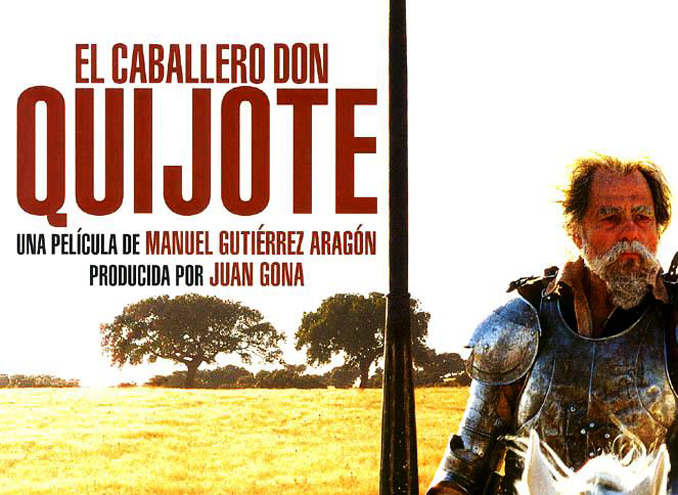 After an old soldier named Miguel de Cervantes compiled the adventures of Don Quixote and his squire Sancho, they have become famous. After learning that the Turks travel down the coast with a dangerous army, Don Alonso Quijano, the knight Don Quixote, opposed by his niece and housekeeper, will once again engage in a new battle which will begin and end in the Channel off the coast. Dressed in Renaissance armor, quite dated at the time of 1615, the “mad” knight which all mock will undertake all his adventures with his faithful squire. The fearful Sancho Panza, which encourages and flatters imaginary battles for the Hidalgo decides to go with him to support him, as always. Sancho also expects to receive the reward of transforming into a  governor of an island, an old promise that was made by Don Quixote. But his master is very clear about the priority of his battles: undo the spell of his beloved, the imaginary Dulcinea, whom he has never seen. To do this he goes to the black cave to meet Montesinos. They will run into their next adventure along the way.

He will accept honors and tributes by the Duke, who tells him in order for his love Dulcinea to be disenchanted Sancho must receive some thousands of lashes. 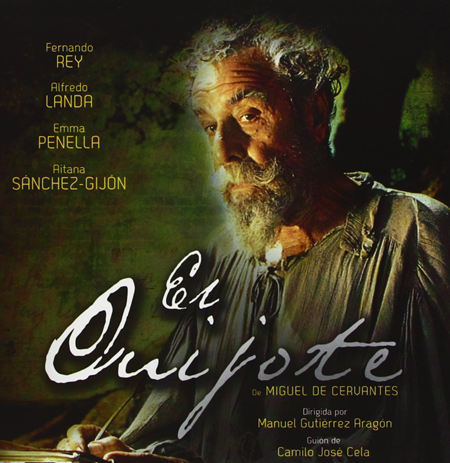