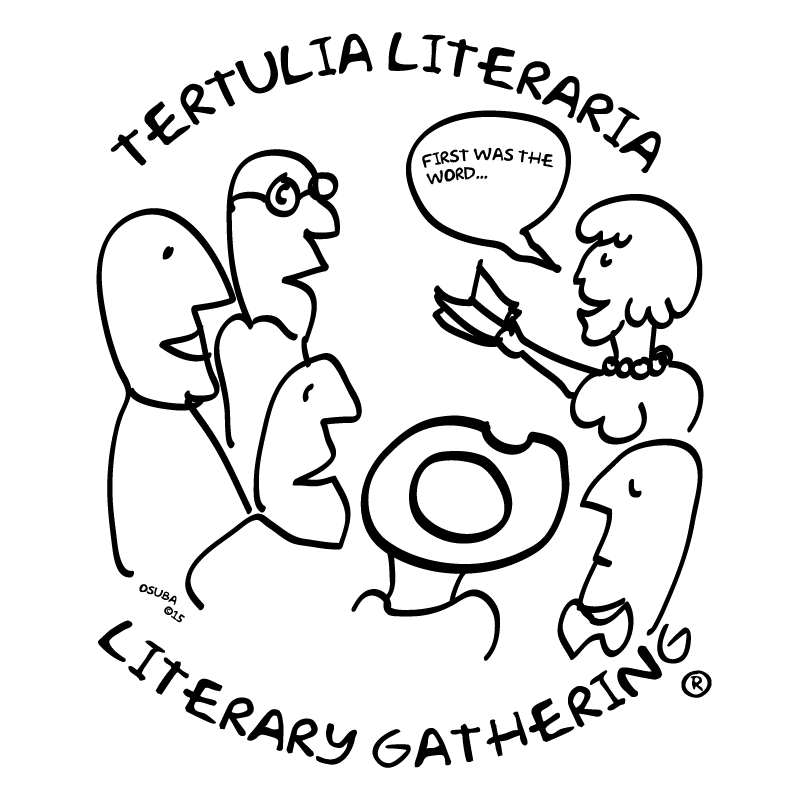 The 7th Annual El Quixote Festival in collaboration with Queens University of Charlotte invite you to enjoy our literary production of Voces | Voices.
We would like to thank all the participants who shared their talents in this production.

Eugenia Gallardo reads one of her works: A Calzón Quitado

Special Thanks to Michele Shaul and Queens University of Charlotte for their continued support and collaboration in helping to provide platforms for artistic expression.

VOCES | VOICES provides a platform for women artists of color (Hispanic, Latina, Indigenous, Afro Latina, and Latinx) to share their work through multiple forms of expression. The scope includes the visual arts, poetry, storytelling, fashion, film, performance, theatre, gastronomy, multimedia, etc. A group of selected artists will participate in a series of events that highlight their stories as part of El Quixote Festival 2021-2022 (September 29 through April 23).

The El Quixote Festival now in its seventh year [2021-2022] is produced by Artist Studio Project Publishing LLC and is a collaborative festival produced across the state of North Carolina and highlights the work of one or several artists.

Rafael A Osuba is the Director and Cultural Producer of the El Quixote Festival.

Special Thanks to Michele Shaul and Queens University of Charlotte for their continued support and collaboration in helping to provide platforms for artistic expression.