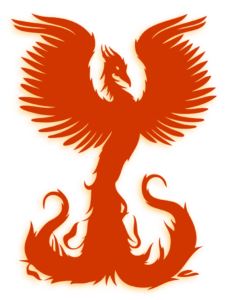 Including a special community display that honors females of all ages from across the world. 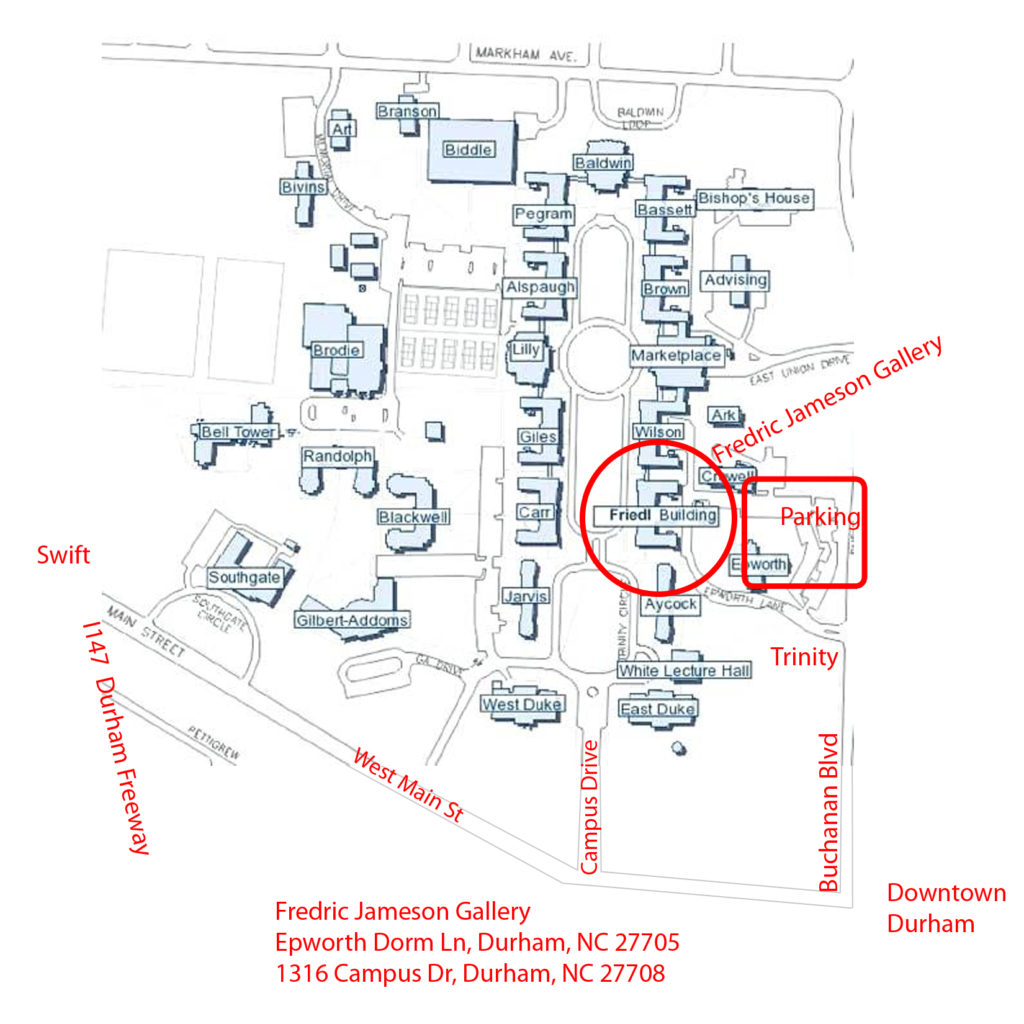 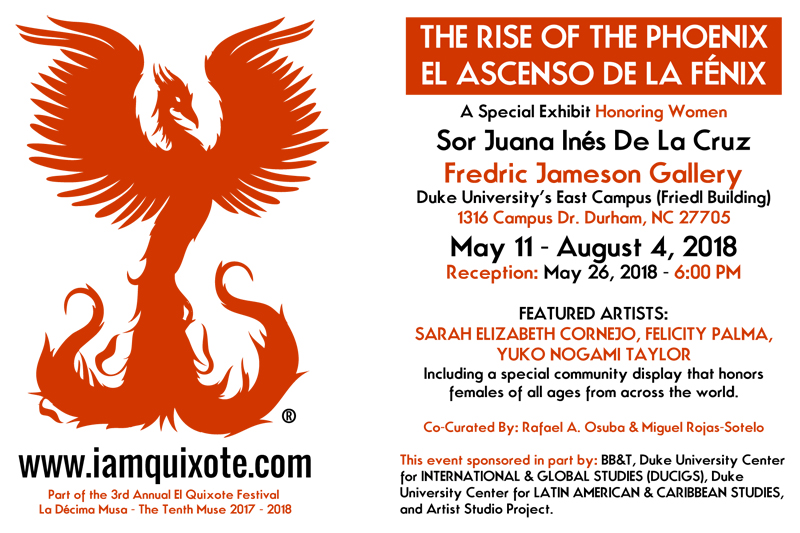 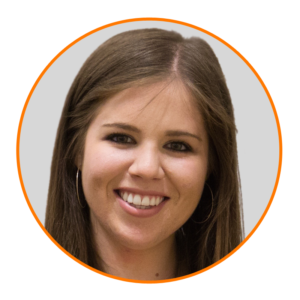 Bio: I did my undergraduate work at Davidson college majoring in English Literature and Visual Art. Afterward I worked as a scenic designer and artist on a feature film in New Orleans, and the West Indies before coming to Chapel Hill to begin a Masters of Fine Arts program.

I explore the unsaid within the way women learn to exist in the world, the appearance and importance of female organs, and the presence of mixed-race people within American history. Through these themes I discuss the realities of the roles women occupy as girls, daughters, lovers, mothers, and grandmothers, the rights of passage and unique violence of the female body during menstruation, sex, and childbirth, what it means to possess our preconceived notions of “female” organs, and what it means to lack them. Finally, my work discusses the realities of being mixed-race, and what it means to experience life by the code of an intangible system such as race, versus a physical system, such as menstruation, and how one responds to societal discomfort with the ambiguous.

I aim to create a space where these softly spoken truths, which so often go unsaid, can exist within individual pieces, but the pieces can hang together in a way that speaks them and, by doing so, opens up the viewer to an experience of empathy for one women’s truth and to a moment of reflection on their own – hopefully allowing them, not necessarily to share, but to recognize the unsaid within themselves. 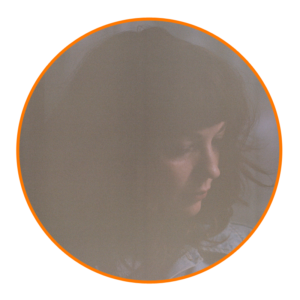 Felicity Palma is an interdisciplinary artist and women’s rights advocate.

She is currently based in Durham, NC where she is an MFA candidate at Duke University in Experimental and Documentary Arts, exploring the intersections of folklore and feminism. 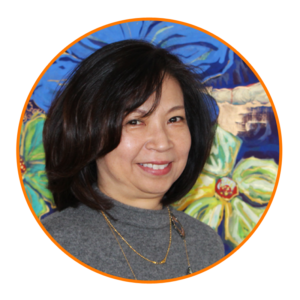 (Japanese/American, 1965 — — )
Yuko is a painter renowned both regionally and internationally. She has multiple exhibits in galleries in the Southern United States. Her work is inspired both by modern western art and Japanese historical images. Her unique style combines two heritages of Japan and the southern United States on canvas, serving to create harmony between nature and humble people.

Born in Tokyo, Japan, Yuko grew up in prestigious private schools.  Throughout her school years she was trained in classical Japanese calligraphy and painting. She excelled in her artistic talent and emerged with a unique painting approach as a result of being exposed to the high-end culture of Japan.  In 1990 Yuko moved to the southern United States to free herself from the pressure of a predetermined life within her expected social boundaries. She settled here and has raised two sons, one with Autism.  She is married to a Jazz drummer. As her sons have grown, she has resumed her artistic passion. She expresses her unique fusion of cultural experiences through visual art. Yuko skillfully merges the heritage of southern African American culture (a part of her sons’ and husband’s heritage) and Japanese culture into oil paintings.  Yuko Nogami Taylor’s series Majestic Incognito is based on rare photos of African-Americans taken in the early 1900s.

She creates a connection between them and our inner selves, using her Japanese heritage to celebrate the strength, honor the humility, and share the beauty that is in all our lives.

Majesty Incognito – Historical photo Series paintings
There are very few archival photographs of Southern African Americans dating from the early 1900’s. The original black and white images fascinated me with their powerful imagery, compelling me to paint color and life into them. I am particularly captivated and moved by the dichotomy of strength and humility etched in these human portraits.
Through my series of paintings, I hope to bridge a connection between my nameless subjects and our inner selves using my Japanese heritage, to celebrate the strength, to honor the humility, and to share the beauty that is in all our lives.