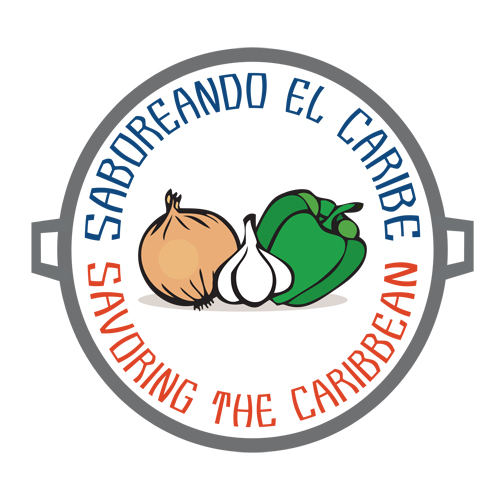 In Collaboration with Spanish 206 at Meredith College, the 8th Annual El Quixote Festival – Voces – Voices Del Caribe take us on a gastronomic journey through some of the basic yet very flavorful delights of the Caribbean.

Rafael A. Osuba teams up with Author Marilyn Marreo to explore some of the great simple yummy dishes Puerto Rico and Cuba have to offer.
Along with Dr. Wade’s Spanish 206 class, they will prepare a few Caribbean delights while sharing stories and the culture.
The general public will be invited to Saborear – Savor a sampling of the dishes the students have prepared at the evening’s event.
Some of the dishes will be prepared directly from Marrero’s new recipe book “Just like Mima’s”.  Marrero will also speak about her book and have copies available for purchase at the evening’s event.
Join us on Thursday February 2nd 2023 for: 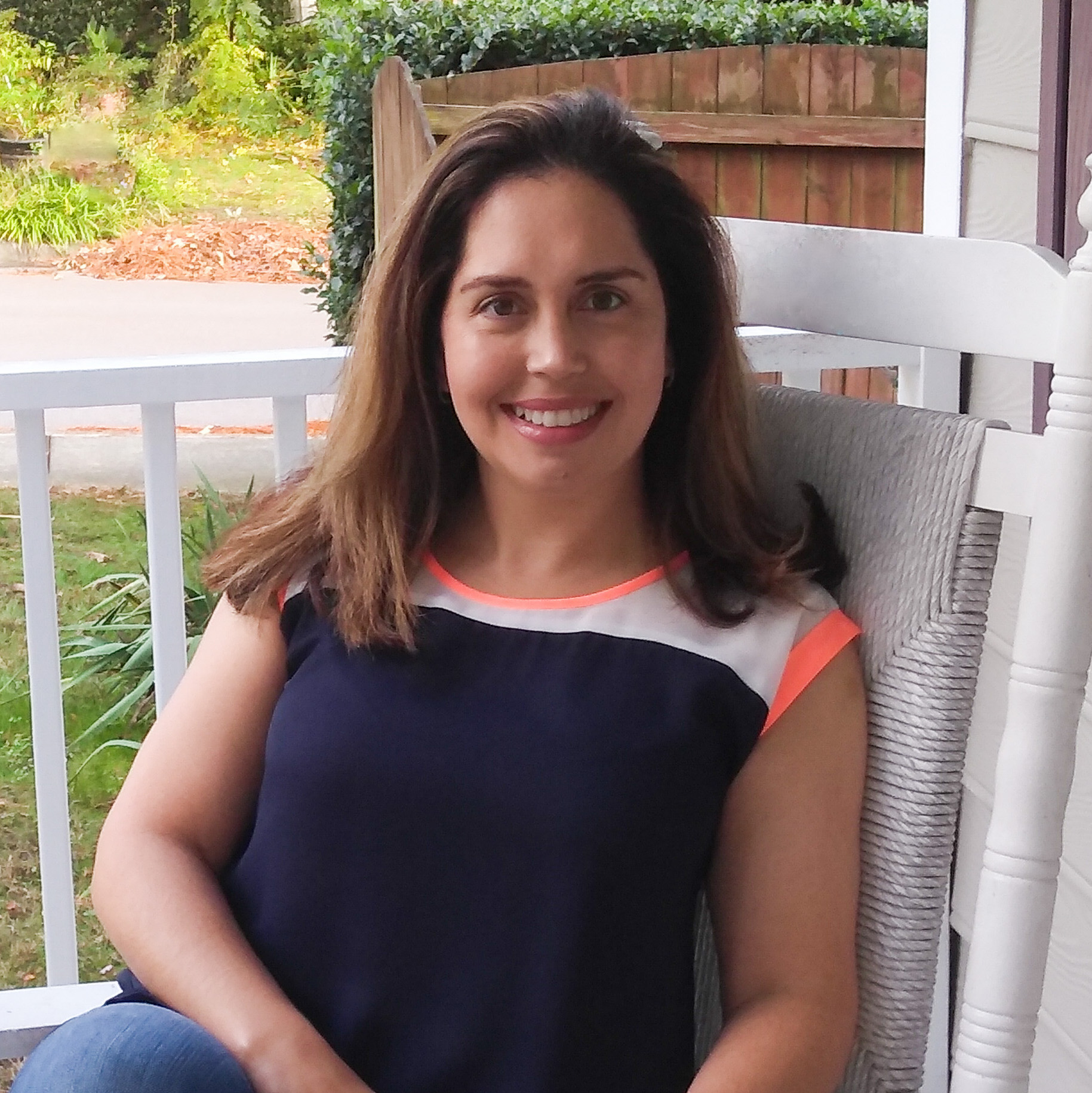 Bio:
Marilyn Marrero (Cuba)
is the author of Just Like Mima’s: The Heart Behind The Cuban Recipes We All Love. She was born in Miami, Florida, just one year after the Mariel Boatlift of 1980, which brought more than 100,000 Cubans to the United States. Her life has been greatly influenced by her grandmother (Mima) and her large, affectionate, good-food-loving family. Marilyn graduated from Florida International University with a Bachelor of Arts in Communication and has lived in Cary, North Carolina with her husband for more than 10 years. They have twin daughters who are 13 years old, as well as a very feisty Chorkie named Chiqui. 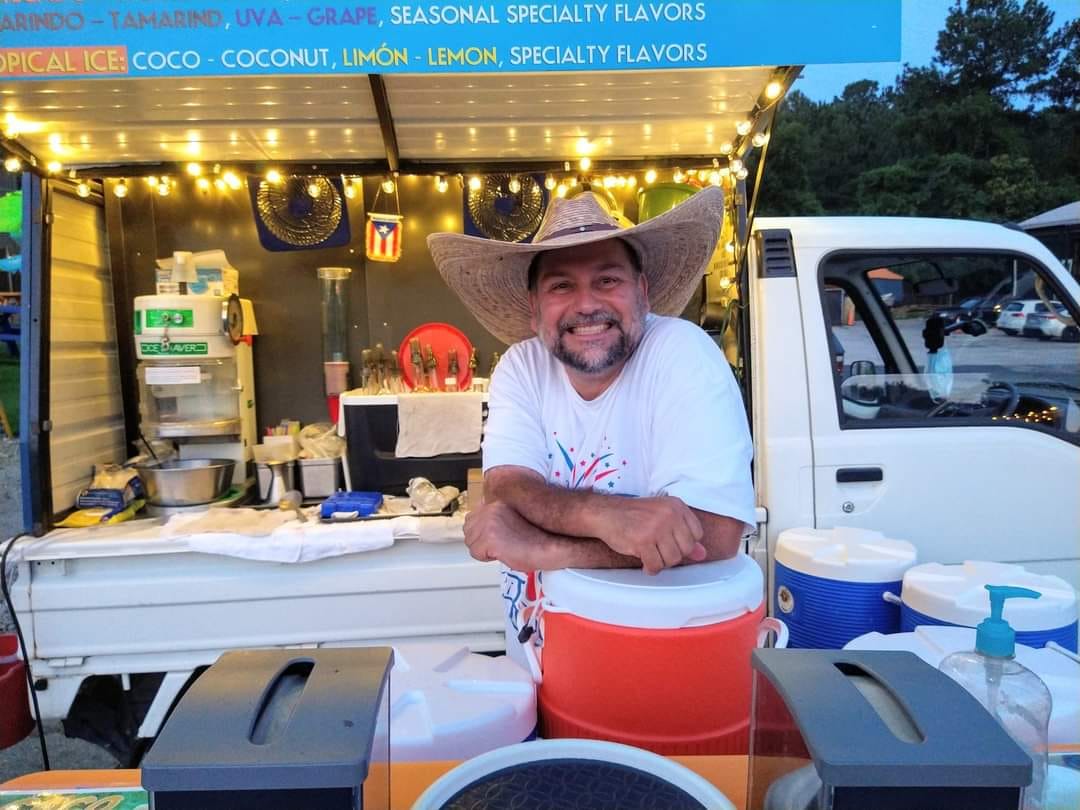 Rafael A. Osuba (Puerto Rico)
is the Director of  Artist Studio Project Publishing LLC. and The El Quixote Festival.  A lover of food and sharing cultural stories, he often finds that the best way to introduce someone to his culture is through their stomachs. As the saying goes “Barriga llena, corazón contento” (Full stomach, happy heart) He has owned two restaurants and loves to cook for his family and friends. In the summer months Rafael (El Jibaro) becomes El Piraguero introducing North Carolinians at the North Carolina State Fair Grounds to his Limbers, Piraguas and Helados Tropicales from his “Pichirilo” – Mini Truck.  Wepa! 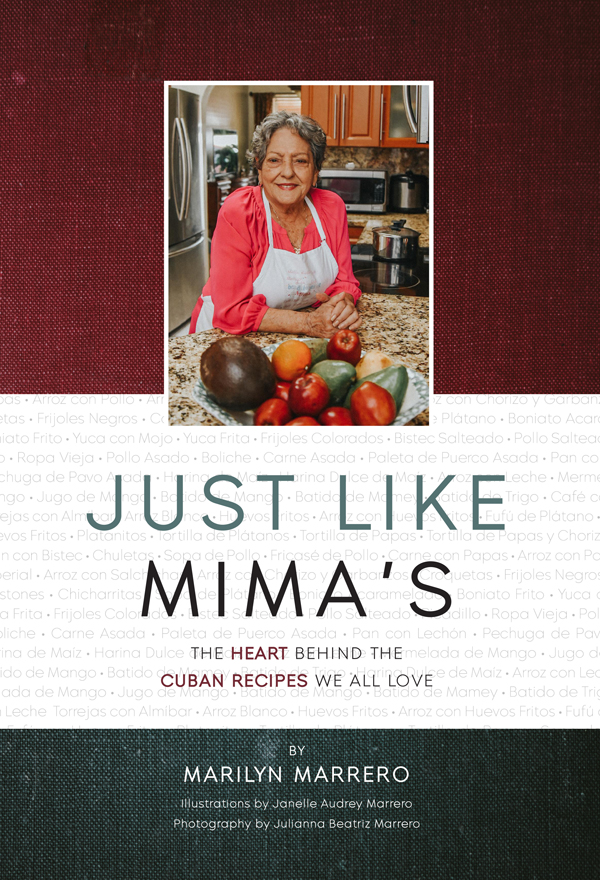 Book description:
Just Like Mima’s is the heartwarming story of Cruz María Herrera (Mima) – from hopeful memories of a difficult childhood in Cuba, to remarkable strength when faced with the unknown – and the beautiful connection she has with each of her descendants. The oldest of 10 children, born in the rural province of Holguín, Cuba, Mima had big dreams of a better life for herself and her family. Despite the lack of stable education, healthcare, and nutrition in her community, her boldness and work ethic provided opportunities to experience a different lifestyle in the capital city of Havana, where she eventually met her husband. A few years after the beginning of the Cuban Revolution, he was held as a political prisoner under Fidel Castro’s regime, and they ultimately emigrated with their four children to the United States during the Mariel Boatlift of 1980. The book also includes 50 authentic Cuban recipes from Mima’s kitchen. Join Mima’s family as they celebrate all that they’ve learned from her and seek to carry on her legacy through their hearts, traditions and kitchens. ¡Buen Provecho!